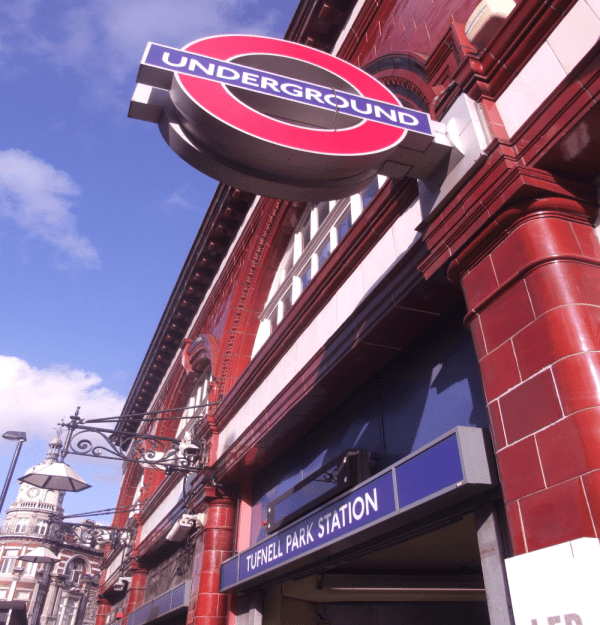 Tufnell Park is one of the most eclectic areas of North London and incorporates the postcodes of N7 & N19.

It straddles the border of the London Boroughs’ of Islington and Camden and is well known for its colourful and diverse lifestyle.

Historically, the area was associated with dairy farming and was known as a rural area well into the 19th century.

In modern times, it has become noted for the various redevelopment projects that have taken place there, although major works have occurred in the area since the late 1800s.

The area once used to be the sole domain of wealthy merchants, artists and musicians, but over the years, the influx of new immigrant communities, regeneration work and building projects has meant you can meet people from different backgrounds and walks of life in this part of the capital.

All of this has all helped to contribute to Tufnell Park becoming the thriving metropolitan hub that it is today, which now incorporates a much vaster area of North London.

Tufnell Park is a Zone 2 stop on the Northern Line and makes for convenient access to the City of London and West End.

Fortess Road, which starts just meters from the entrance to Tufnell Park tube, and whilst actually in Kentish Town, is the main shopping centre for the local area, and known as the ‘place to meet’.

Apart from the odd chain, it consists of a mix of trendy restaurants, cafes, bars and specialist shops all independently owned and most with glowing reputations and artisan skills.

The housing stock in Tufnell Park is typically Victorian, with the usual splash of ex-local authority and new build.

Despite its name, Tufnell Park does not actually have a park! Although there are several small areas of open space including Tufnell Park playing fields and Foxham Gardens.

The most popular areas being either side of Tufnell Park Road, i.e. St Georges Avenue, Huddleston Road to the east and Yerbury Road, Tytherton Road, Tavistock Terrace to the west being close to the ever popular and highly Ofsted rated Yerbury primary school on Yerbury Road. 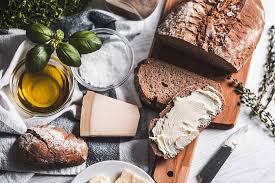 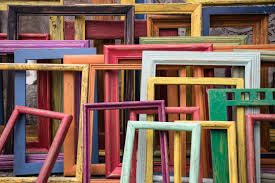 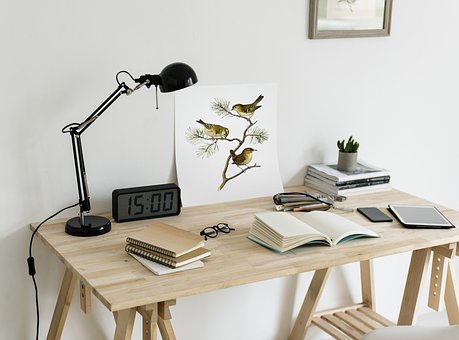 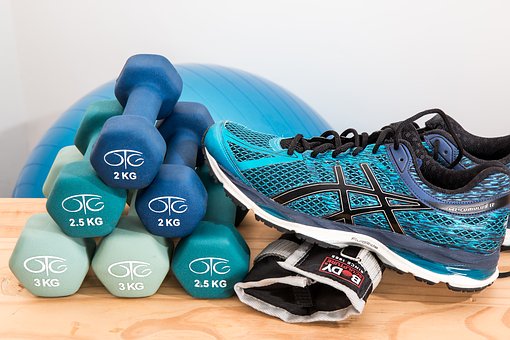 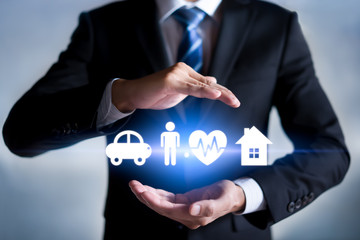 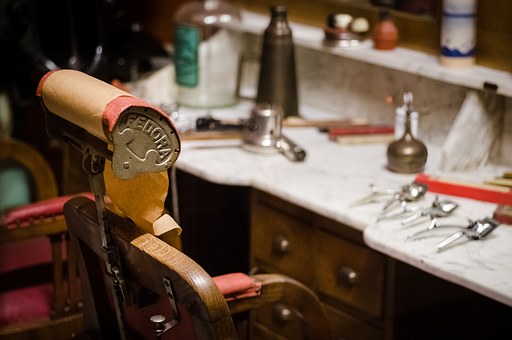 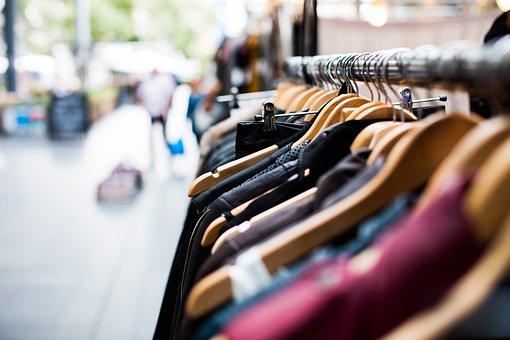 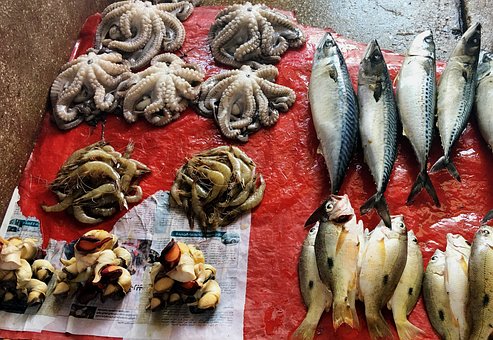 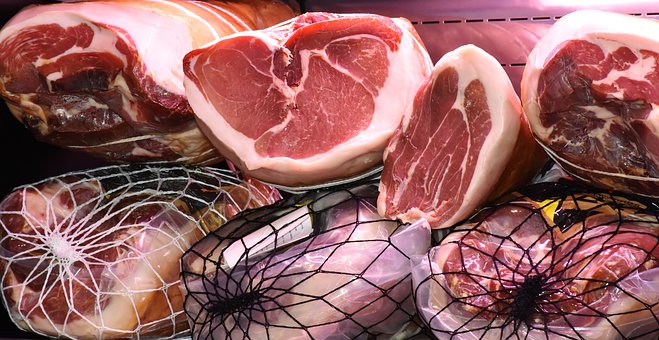 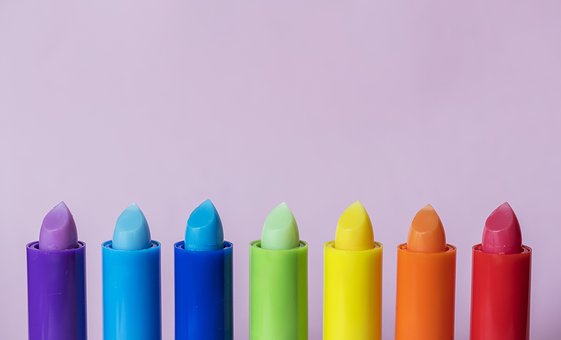 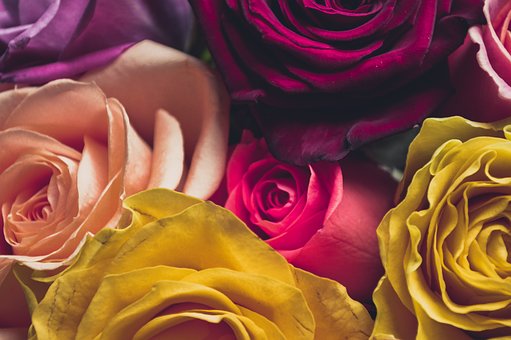 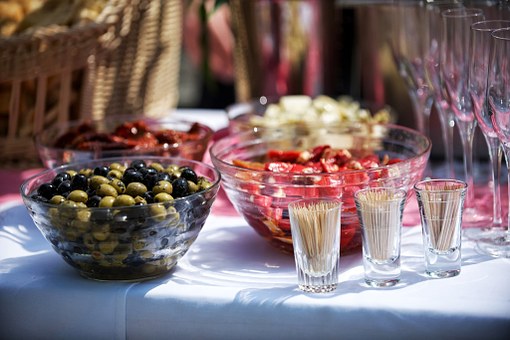 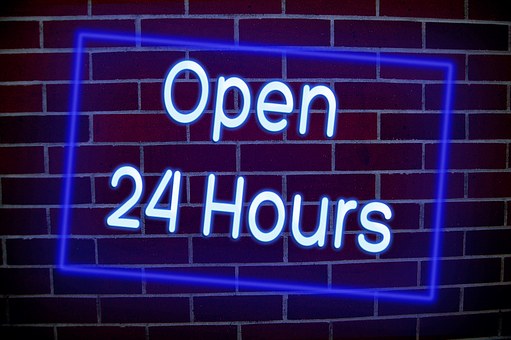 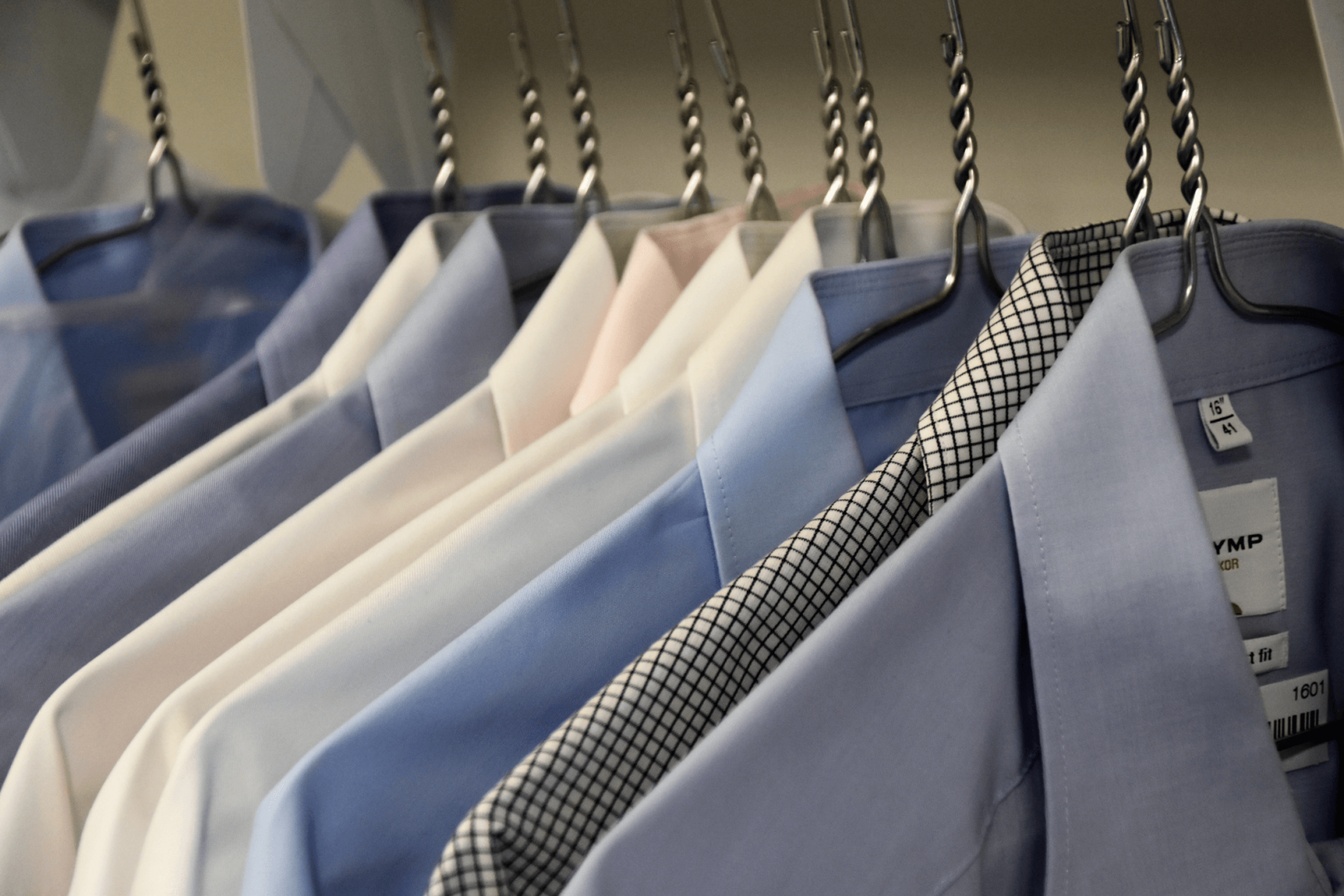 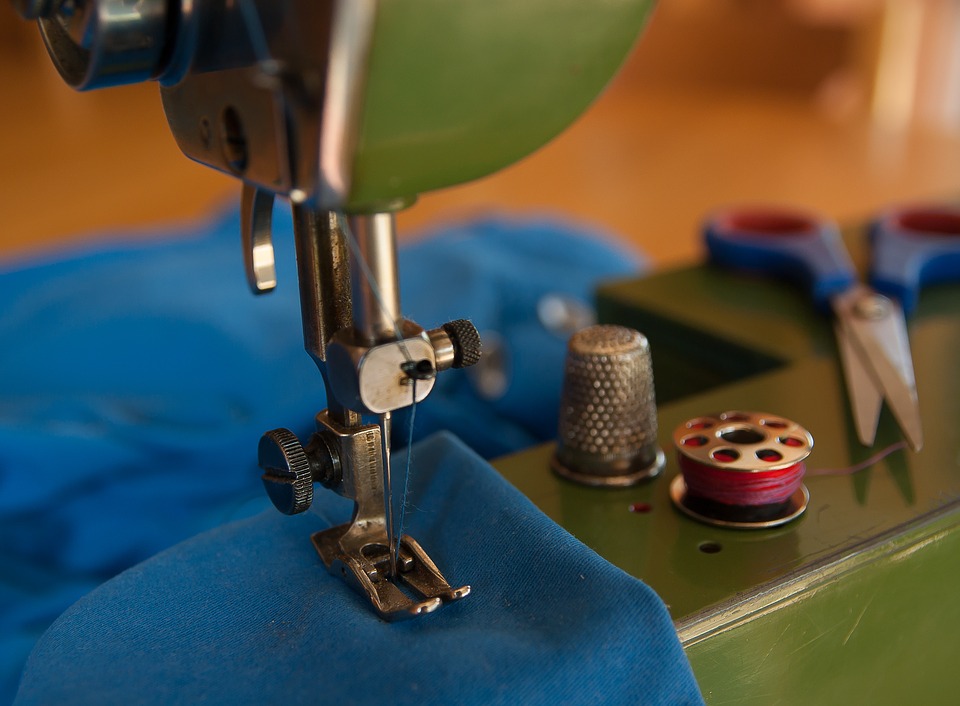 Sewing Machines
More Info
Go back to the area guide 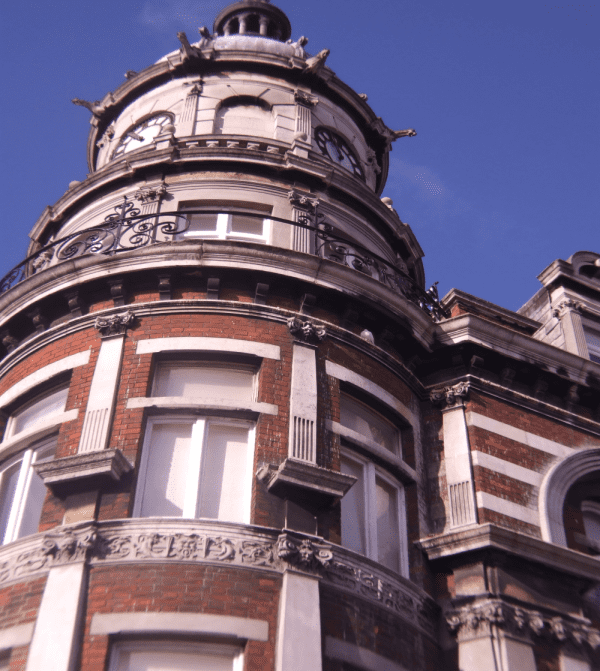 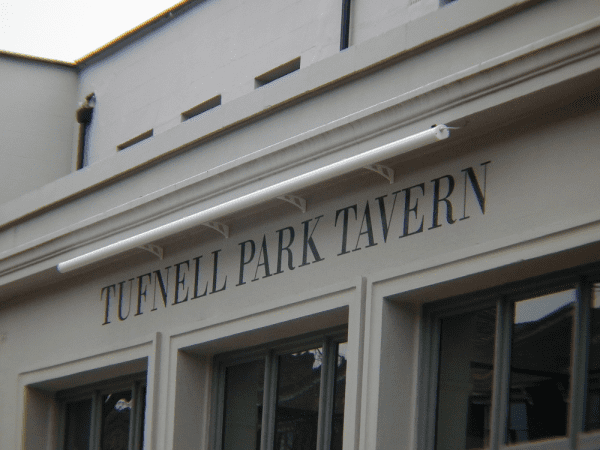 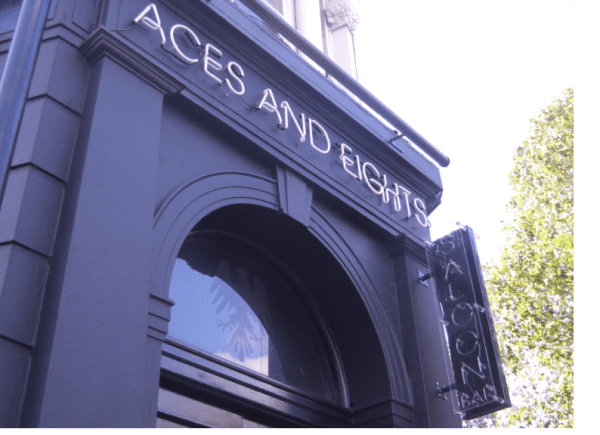